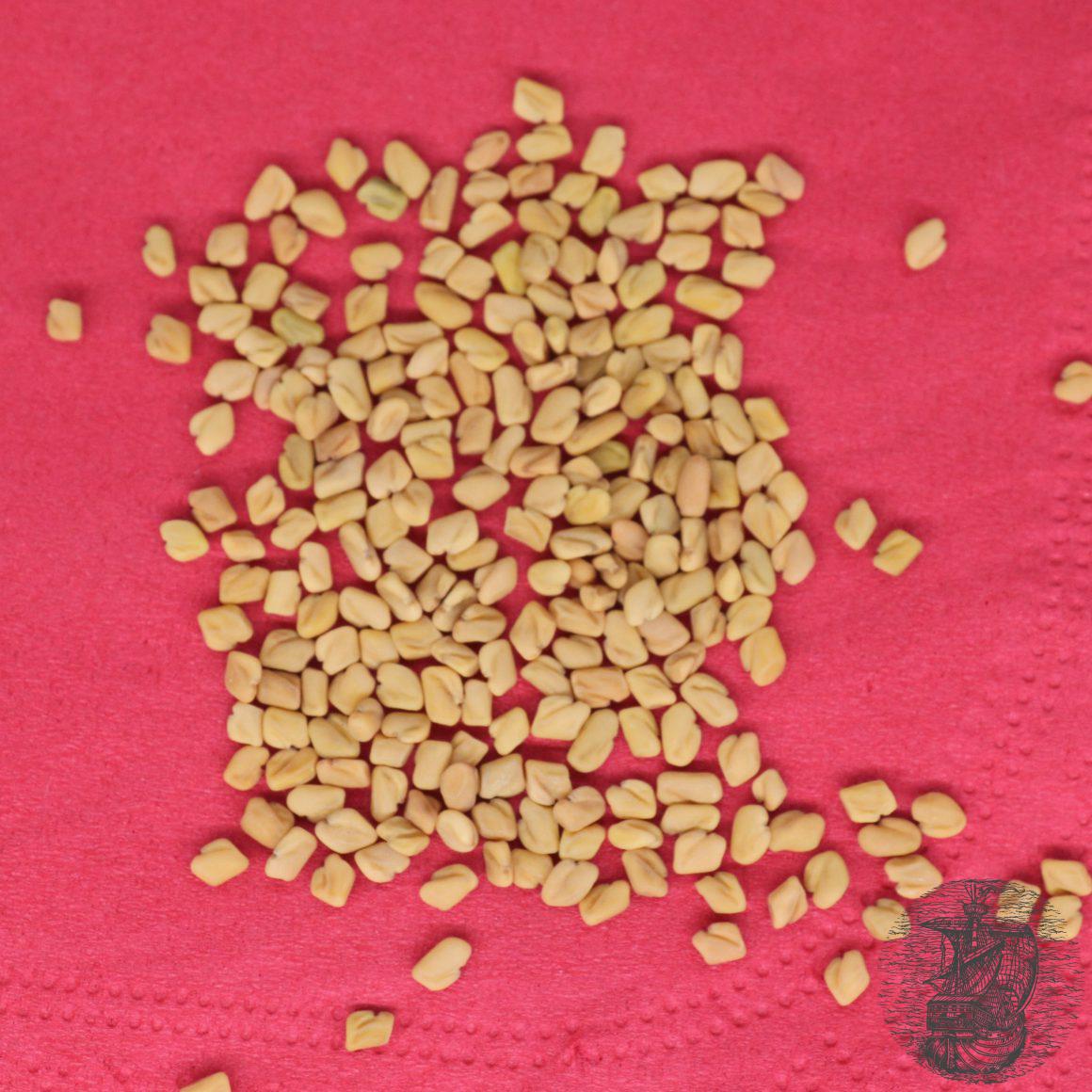 The Latin name of fenugreek means “Greek hay”. Why exactly it is called this way, I have not found out. Maybe because it smells so intensely of hay and was also used as animal food.

On the other hand, Fenugreek is mostly used for cooking in the Middle East, Africa, and India.

The seeds and the dried leaves are used as spice

In India, fresh leaves are also used as leaf vegetables. However, they are not available fresh in Europe. Also, dried leaves are unfortunately difficult to find.

Fenugreek seeds have an intense aroma, reminiscent of curry, broth, and nuts

In taste, they are slightly bitter, but the bitterness is lost if the seeds are lightly roasted (but be careful, if they burn, they become bitter again). After roasting, the seeds are also easier to pound in a mortar. You can also grind them in a pepper mill. The whole, unroasted seeds are very hard and remain hard even after cooking.

It is so intense that if eaten frequently, in larger quantities, even your own sweat will begin to smell of it.

The leaves have a finer aroma.

In India it’s used for curry dishes, in Ethiopia it’s added to bread

Fenugreek seed powder is great for spicing up salad dressings and the whole seeds are part of the Panch Phoron blend. Panch Phoron is a blend of five different seeds used in vegetable and potato dishes in southern India and Bangladesh.

Fenugreek leaves are excellent in egg dishes, for example in omelets or scrambled eggs.

Do you know fenugreek? What do you do with it? 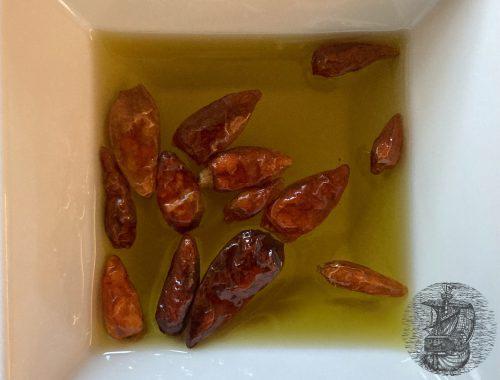 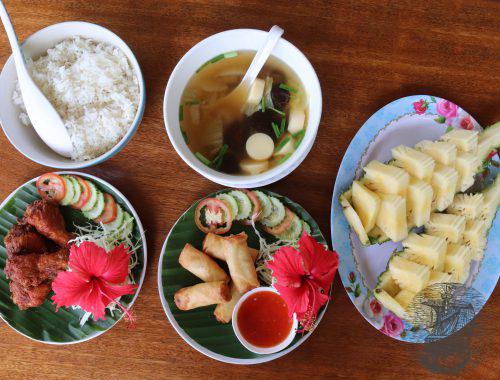