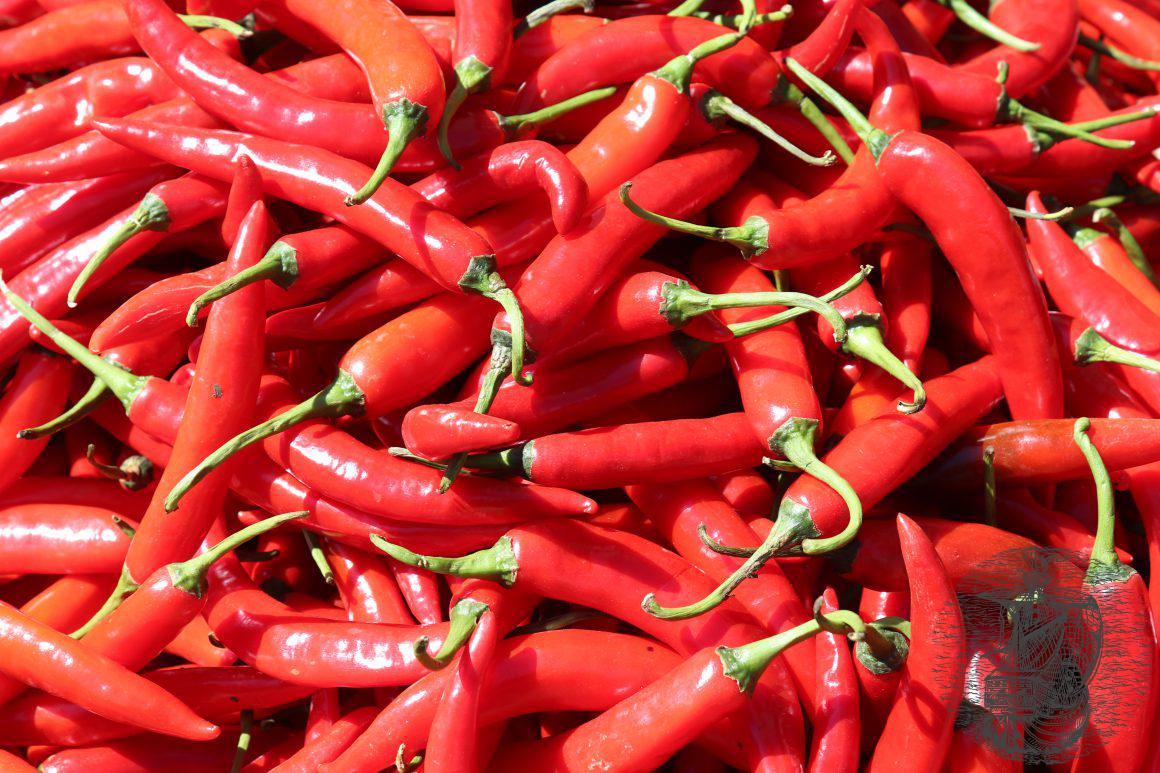 Today, chili grows all over the world.

Peppers and chilies belong to the same family

And depending on the variety, the fruit (botanically it is a berry) is used as a vegetable or as a spice.

Colloquially, however, the berry is usually called a pod. In Latin, the plant is called Capsicum, and in some English-speaking countries, the fruit kept its Latin name. It is not entirely clear where the name Capsicum comes from. Some say it comes from the Latin word “capsa” (with Greek origins), which means box.

In other languages, for example in Italian, the name is based on the pepper and is called Peperoncino.

What makes the chili hot?

It is the amount of capsaicin in the chili peppers that determines the degree of spiciness.

Capsaicin is found mainly in what is called the placenta, in the seeds attached to it, and in the partitions.

The seeds themselves do not contain capsaicin, but they take on the heat from the surrounding plant parts. This means that if you include these plant parts, the dish will be spicier; if you remove them, it will be less spicy. This also means that the pod is usually less spicy at the tip than at the stem base, where the placenta is located.

Then, of course, it depends on the variety. The mild varieties are made into paprika, the hotter ones into chili.

Generally, the smaller a chili is, the hotter it is.

Cultivation type and cultivation location contribute to the development of hotness. A “stressed” plant, if it receives little water, for example, will produce hotter fruit. By the way, the plant produces pungency as a defense.

The pungency of chili triggers a heat and pain stimulus. The pain stimulus releases endorphins in the brain that trigger feelings of happiness.

But if you eat spicy food often, you get used to the spiciness. It will then take more chili to feel it make you happy. But beware: too much spiciness can also have side effects such as dizziness, nausea, or circulatory problems.

The demand for hotter and hotter chili peppers is increasing and producers are trying to produce even hotter varieties through crossbreeding.

The currently hottest chili seems to be the “Carolina Reaper”, which has about 2.2 million Scoville.

The degree of spiciness is measured in Scoville (method according to Wilbur L. Scoville):

It was measured how much a chili extract had to be diluted until no more spiciness could be detected to determine the spiciness.

In the case of the “Carolina Reaper”, 1 ml of extract must be diluted with 2.2 million ml of water until it is no longer perceived as hot.

This method of determining spiciness was not very accurate, as everyone’s perception of spiciness is different, and people get used to it.

The method commonly used today to determine spiciness is high-performance liquid chromatography (HPLC: an analytical method in chemistry) but the results are then converted to Scoville.

How do I use chili?

When preparing and cutting the hot chilies, you should wear gloves and not touch anything other than the chilies, because the hotness is very irritating, especially on the mucous membranes. Wearing a mask is also advisable for very hot varieties.

Capsaicin is not water-soluble, but fat-soluble

Drinking water is therefore of no use against the burning sensation in the mouth.

Fatty drinks and foods such as milk or yogurt are better. Bread or rice helps mechanically to eliminate the hotness.

Washing hands with water do not help much either, it is better to wash them with oil first.

Peperoncino is also processed into many hot sauces. (Sambal Olek, Harissa, Tabasco etc.). In Europe, a spicy oil flavored with Peperoncino is often added to pasta dishes or pizza.

Chili, by the way, is not just spicy, but also gives flavor to a dish, depending on the variety.

Chili is also often used in combination with sweets, for example in chocolate. In Mexico, chewing gum or ice cream with chili are also sold.

If you are not sure how hot a chili is, it is best to use only a very small piece and then add more if needed.

You can add ground chili very well to the finished dish – so everyone at the table can determine their own pleasant spiciness.

What do you do with chili?

Paprika and its use 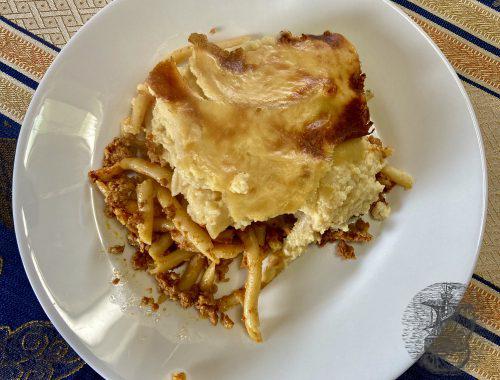 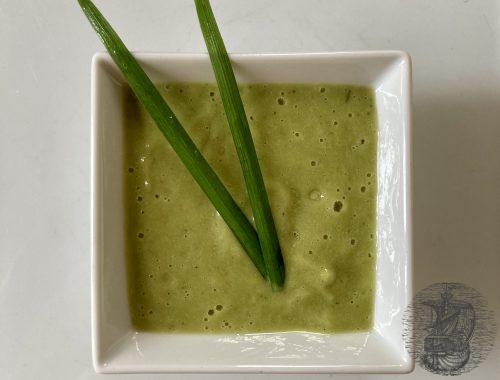