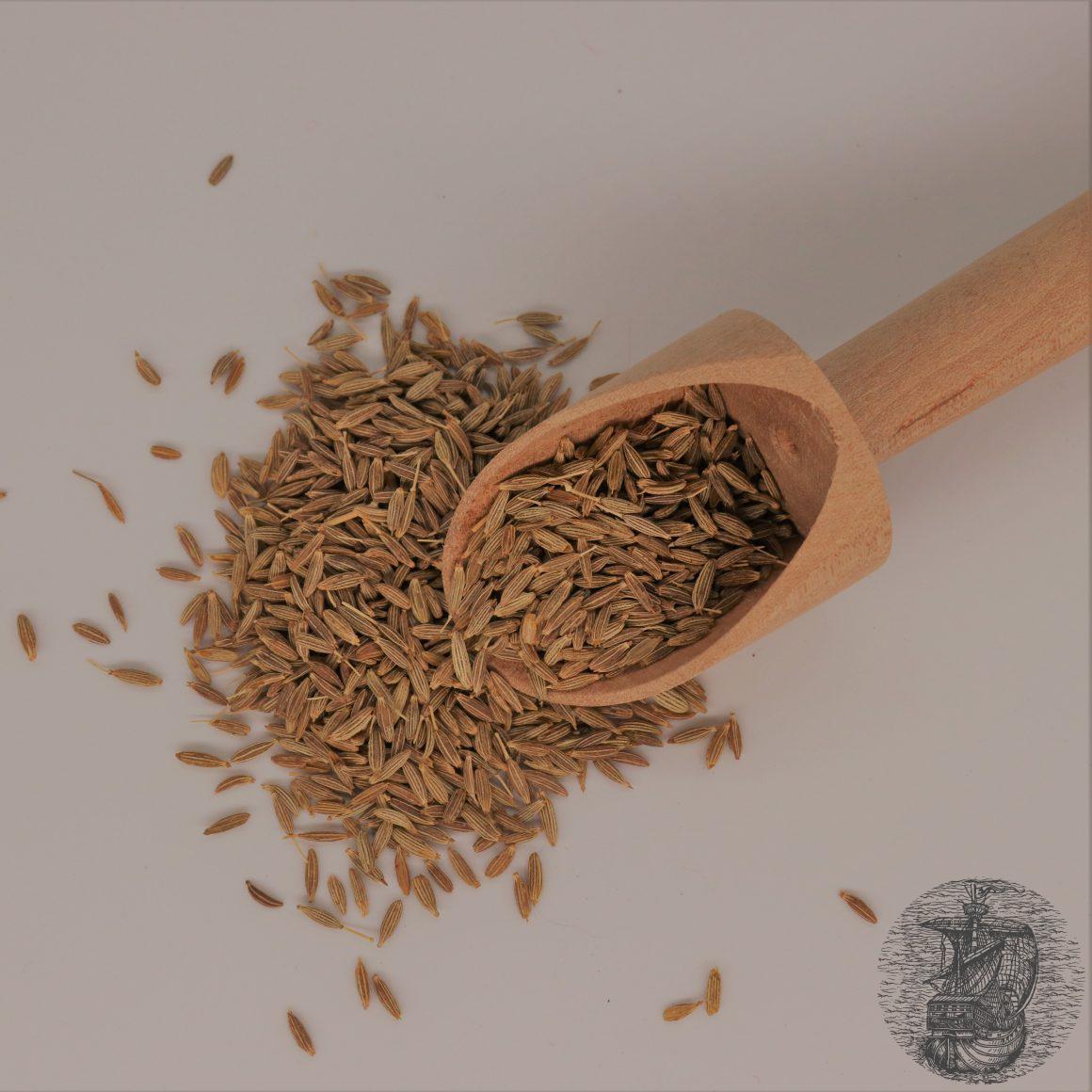 Cumin and caraway are botanically related, but they are completely different in smell and taste.

However, as they are similar in appearance, they are often confused with each other. Cumin originally comes from Egypt and is now cultivated throughout North Africa, Spain, Iran and India.

It’s found in dishes from India, North Africa and the Middle East, but also in Ayurvedic, Jamaican and Mexican cuisine.

It is also present in many spice mixtures. For example, in North African Ras-el-hanout, in Indian Garam Masala and in Creole Cajun.

It’s also a main ingredient in almost all curry mixtures.

In Indian, North African or South American cookbooks it is often described simply as cumin.

In these countries, caraway isn’t known and cumin is therefore not specifically labelled.

It’s also called Indian cumin, because of its origin. Another name is “Roman cumin”. This because the Romans brought it to Europe and cumin was very popular in the Roman Empire as a spice and medicinal plant.

It has an intense taste and smells warm and earthy. There are people who say that cumin smells of sweat, which is not so flattering. Surely it is so that you either love it or you can’t stand it at all ?

Anyone who has ever been to Morocco will always remember its smell. Because there it is used in large quantities. It is not measured in pinches, but in handfuls.

It tastes great in dishes with legumes, in tajines, in curry dishes or with vegetables or pretty much anywhere else.

Ground cumin loses its flavour quickly. I, therefore, recommend that you buy ground cumin only in small quantities, or even better, buy the whole seeds.

You can roast the whole seeds dry in a pan until they smell wonderful and then grind them in a mortar.

The already ground cumin is a bit easier to use, you can simply add it while cooking. However, to intensify its flavour, you can also slightly roast the ground one dry and then add the other ingredients.

All cumin helps the digestive system. It is eaten in India, along with fennel and aniseed seeds at the end of a meal. Sometimes they are also glazed in coloured sugar. Caraway is also called real caraway. It is a very old spice and was used as early as 3000 BC. It is used to season all kinds of European dishes, for example, sauerkraut, red cabbage, tripe or various cheeses. Its taste is similar to that of fennel or aniseed, which cannot be said of cumin at all.

It is also good in bread, or on puff pastry as an aperitif. Caraway is also used for various liqueurs.

Like cumin, caraway helps the digestion and is therefore often added to dishes that are difficult to digest, for example, all kinds of cabbage or fatty meat dishes.

What do you prefere, caraway or cumin?

Winter vegetable casserole - a simple dish after the lush holidays 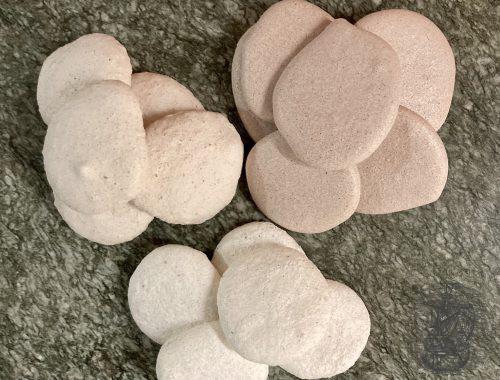 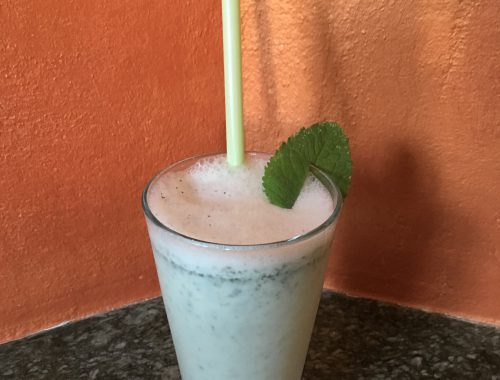 Nana mint and other types of mint 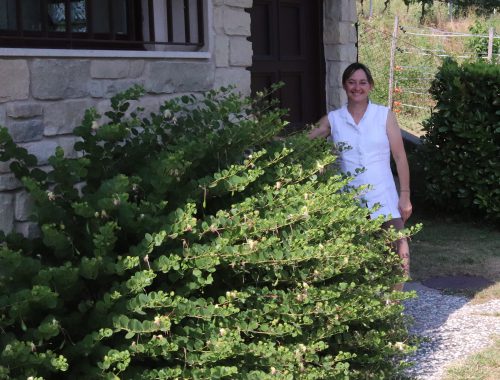 Capers – a spice or a vegetable?