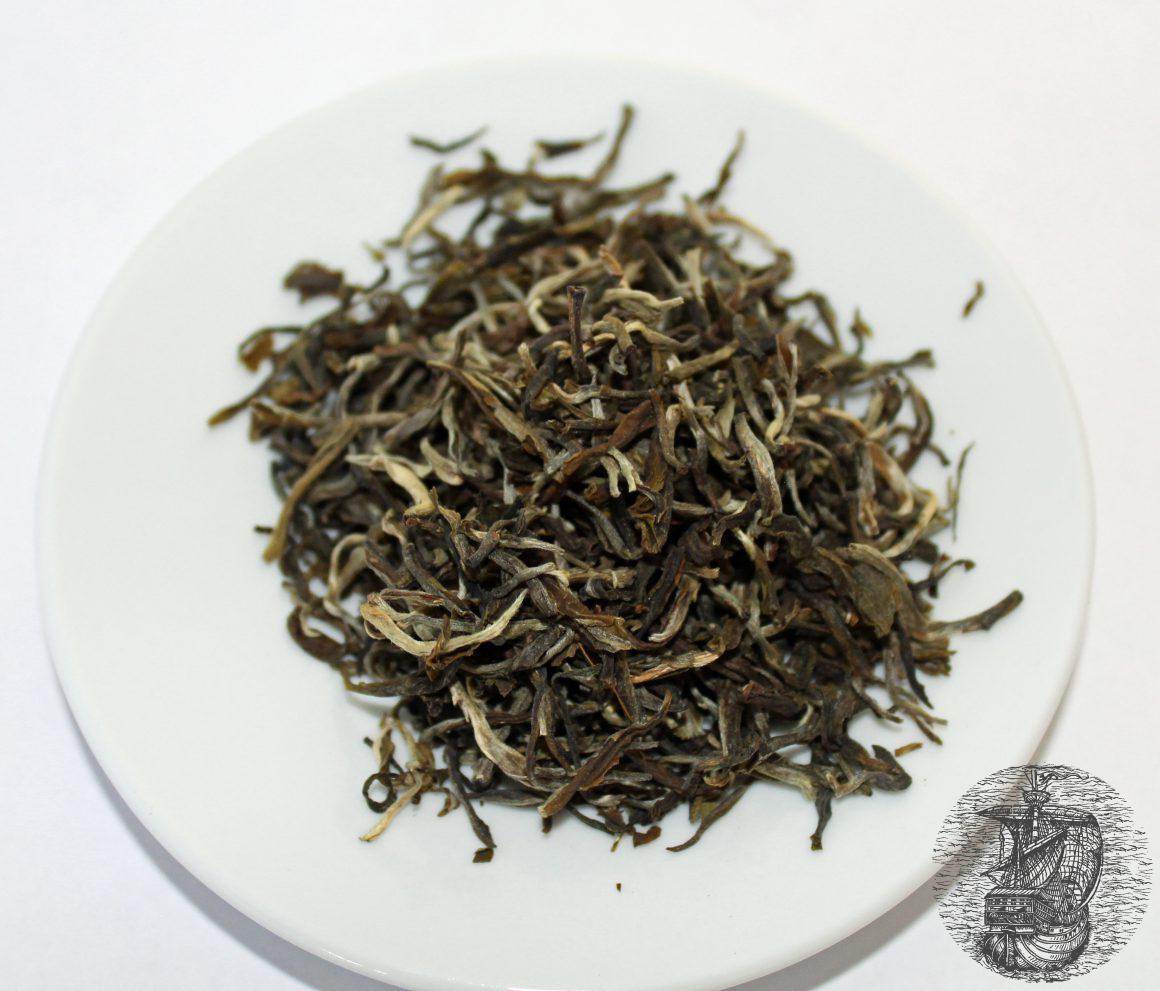 White tea is made from the leaves of Camellia sinensis. So are the yellow, green, blue-green, red, and black tea

And yet there is a difference. The difference between these teas is in the processing.

The beginning of processing is the same for all types of tea.

First, the leaves are picked. Always early in the morning so they don’t get too much sun, which stimulates oxidation.

Then the leaves are withered. To do this, they are spread out on grids or bamboo mats and left there for several hours. Sometimes they are withered in the sun, but most often they are stored in sheds and the process might be accelerated with fans. During this process, the leaves lose some of their moisture and become soft.

After that, processing begins, depending on the variety. Whether a white, yellow, green, blue-green, red, or black tea is then produced from these wilted leaves depends on the degree of oxidation.

More about oxidation or fermentation can be found here.

White tea is produced through a traditional method

It is practically not oxidized. After withering, it is heated in a controlled way so that oxidation is stopped.

This means that white tea only has slightly oxidized leaf edges and therefore remains mild and slightly sweet to taste. It is also not rolled.

This is also the reason why tea flowers (small balls formed from tea leaves, with an incorporated flower that then unfolds in warm water) are made from white tea leaves. In fact, these tea flowers are left in the water because they are so decorative.

Actually, it is not more valuable than green tea, but since much less of it is produced, it is more difficult to obtain, and besides, in recent years the demand has increased, which makes the price rise.

Only the youngest buds and leaves are picked. They still have a delicate fluff that shimmers silvery-white.

It is mainly produced in China, but also in Taiwan, Thailand, Sri Lanka, India, and Nepal.

There are only a few varieties of white tea.

Well known is the Pai Mu Tan or the Yin Zhen which is also called “Silver Needles” in China and “Silver Tips” in Sri Lanka.

It is, thanks to its mild taste, is very suitable for tea beginners or if you don’t like green tea.

It tastes best when prepared according to the traditional Chinese tea ceremony (Gonfu Cha). In this case, little water is used, but you can make several infusions. The water should not exceed 70°C for high-quality teas and 80° – 90°C for lower-quality teas. 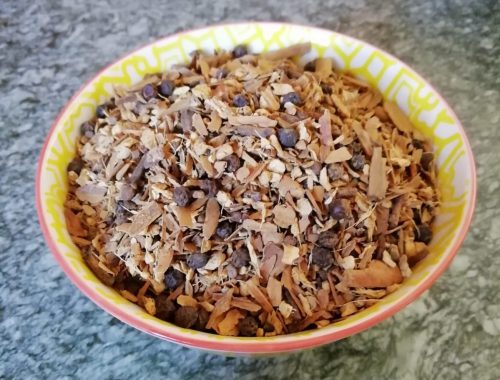 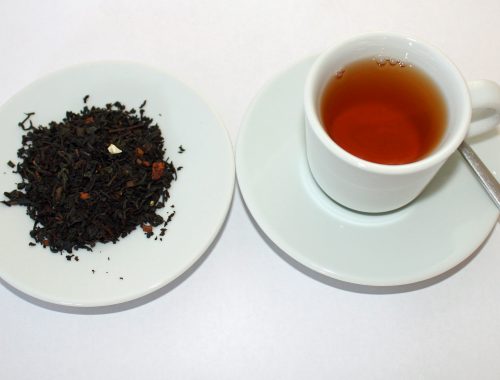