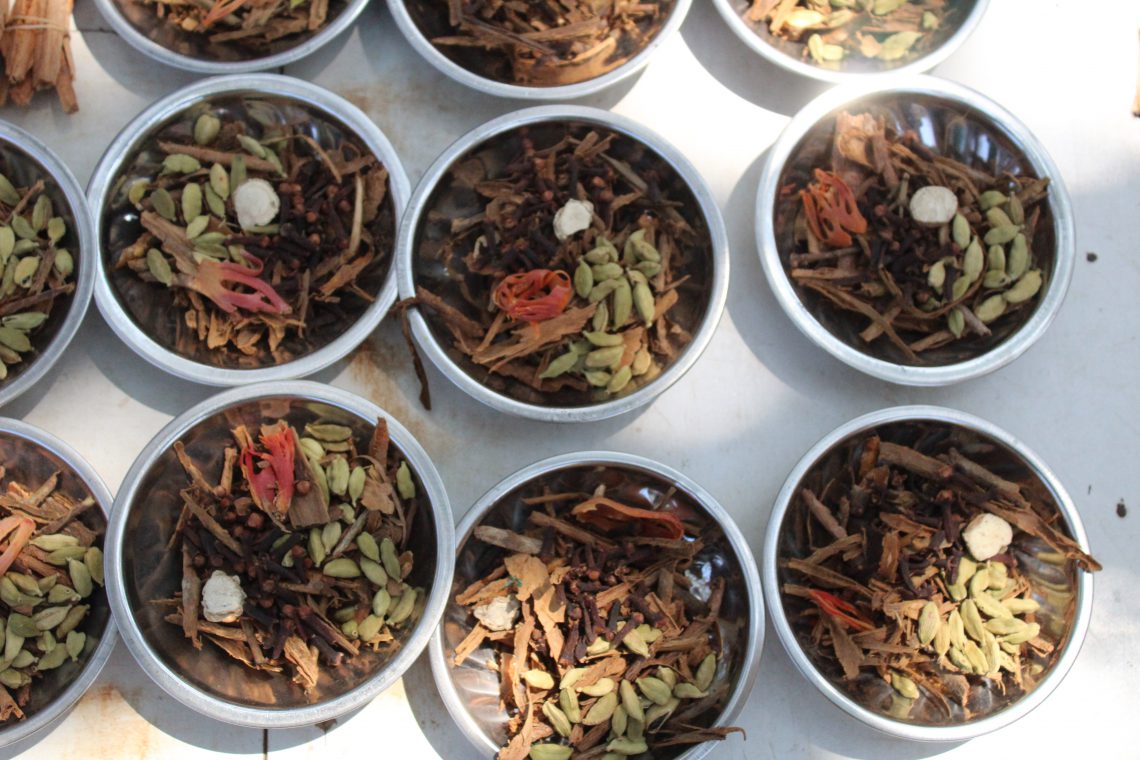 Have you ever wondered what a spice really is? Often I’m asked what exactly a spice is. That’s not an easy question. In my research, I came across different spice definitions and when I ask my students, I get very different answers. Basically, we can ask ourselves the following questions.

What are spices? What is the difference between spices and herbs?

Are spices exotic and herbs native?

It all depends on where you live. Curry leaves are quite indigenous in India and Sri Lanka, but they don’t grow here. Actually they are almost impossible to get here, especially the fresh ones. On the other hand we know rosemary or oregano well, but in India they are exotic.

It depends. Until the deep eighteenth century spices were unaffordable for most people since they came from afar and some countries had a monopoly on certain spices. At that time this question could certainly have been answered with yes. Herbs, however, grew in their own garden. Nowadays there are still very expensive spices, for example saffron, vanilla and cardamom. But there are cheap ones as well, such as pepper or ginger. Even today, herbs are often grown in people’s own gardens and are therefore not expensive. Purchased, however, they can partly keep up with the spices.

In the past spices were always used dried, otherwise they wouldn’t have survived the long journey, usually several months. Nowadays we can also get some fresh spices. For example many of us can no longer imagine life without fresh ginger. Of course, herbs from the garden are always fresh, but if you don’t have your own garden, you have to settle with dried ones.

Not all spices are intense, for example turmeric doesn’t have so much taste. Peppermint, however, is a herb and it’s quite a taste explosion. And you almost can’t get rid of the taste of fresh coriander herb in your mouth.

We can answer yes or no to any of these questions and we will always find an example which contradicts it. “Aromatic substance consisting of or produced from certain parts of aromatic plants, added to foods in order to give them a specific flavor”

On the other hand, in the German food law they are defined as follows:

“Parts of certain plants that are not processed longer than technically necessary and which are suitable or intended as seasoning or flavoring ingredients because of their natural content of flavor and odors.”

In these definitions salt is not considered a spice because it’s a mineral.

Another, much simpler definition could be:

“An ingredient designed to enhance the flavor of a dish”

In this definition, salt or anchovy paste may also be considered spices. Just think of the Roman cuisine where garum (fermented fish sauce) enjoyed great popularity.

Sometimes flavoring ingredients of non-plant origin are also referred to as “condiments”.

There is no single definition of spice and I personally find that anything that gives a dish the flavor it needs is a spice.

Next week there will be a Pumpkin soup recipe 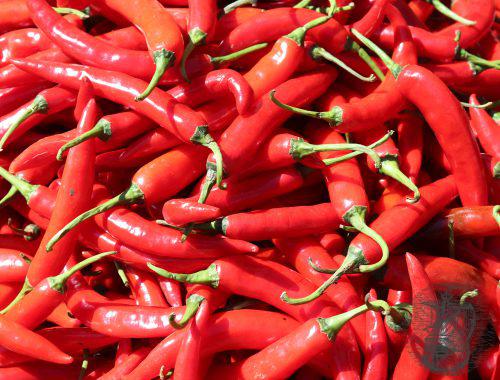 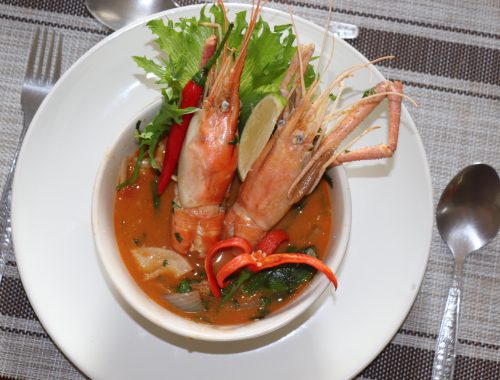