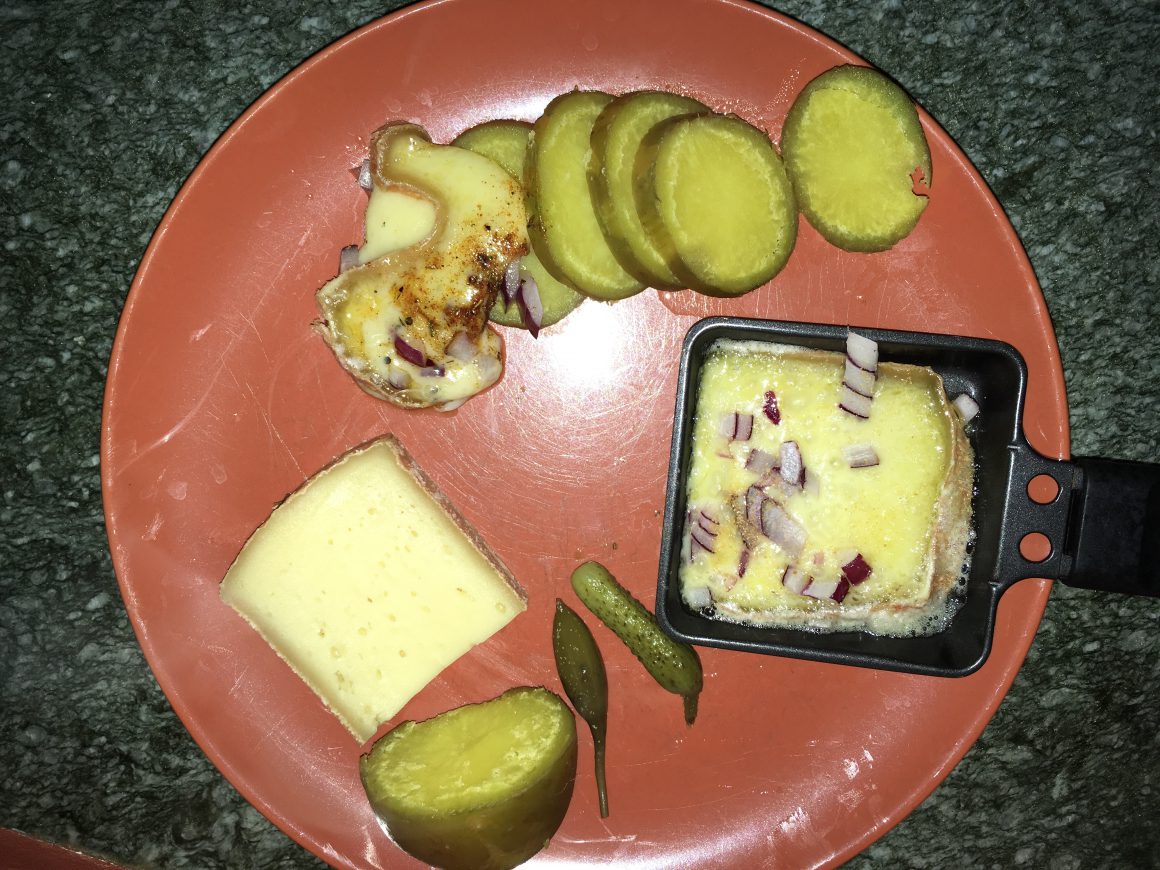 Raclette is an original Swiss dish, created in the Alps. Raclette is also known in France. Already in the twelfth century it was eaten by the alpine herdsmen. Especially in the Valais (canton in the south of Switzerland), great importance is attached to a genuine Valais raclette cheese made from raw milk. In other parts of Switzerland, it is made from pasteurized milk.

But what exactly is raclette?

On one hand it’s a cheese dish, while on the other hand it’s a special type of cheese used for this dish. The cheese is melted over a fire or nowadays in special raclette ovens and then eaten warm, together with bread or potatoes. The cheese is creamy, has a low melting point and remains creamy even when cold. The cheese rind stays on and becomes crusty and aromatic when melted.

In the beginning this dish was called “Bratkäse” (roast cheese), the name Raclette comes from “racler” which means “to scrape off” in French.

How to melt Raclette Cheese?

The shepherds melted their cheese over the open fire, they simply held half a truckle of cheese into the heat and then scraped the melted part onto a loaf of bread.  Or put a slice of cheese on a skewer and put it in the fire. Nowadays there are special electric table ovens for this, those for half a truckle and those with small pans where each person melts their own portion individually. There are even small raclette ovens heated with candles for the go.

Individual pans have the advantage that everyone can spice their cheese individually. The half truckle, on the other hand, is more original and gives a better crust.

Both make a cozy and sociable atmosphere! Raclette is not just a meal in Switzerland, but a way of life! There’s no winter without raclette!

And the side dishes?

As already said, one typically eats bread or small boiled potatoes (“Gschwellti”) with the cheese. If you would like something to go with it, you can add bacon cubes, slices of sausage or onions to the pan. Some ovens even have a grill stone to grill bacon slices or sausages.

The cheese also tastes very good with various vegetables, which you have to precook because they don’t get soft enough in the pan.

In addition, pickled cucumbers, pickled corn cobs and pickled onions should not be missing.

A good glass of wine is part of the raclette. Valais white wine is excellent. And a cup of black tea helps to digest the somewhat heavy dish.

And then there are the spices

I have my own spice mixture, which tastes so good to me that I also use it for other dishes.

Here is the recipe:

Mix everything well together.

Well, unfortunately it’s very difficult to find raclette cheese abroad. In case of need you may use a different kind of cheese. One that doesn’t get tough and doesn’t give off fat.

Or you can enjoy a raclette during your next holiday in Switzerland ? 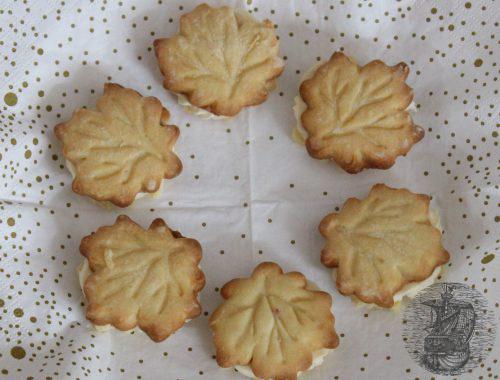 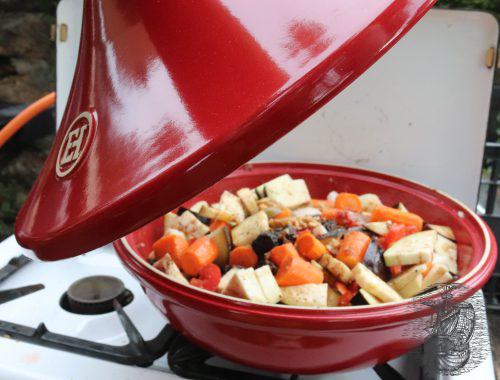 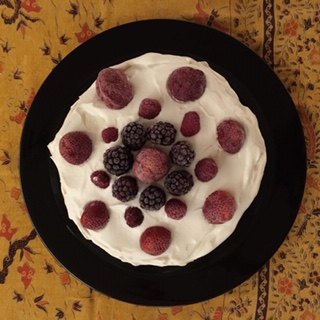