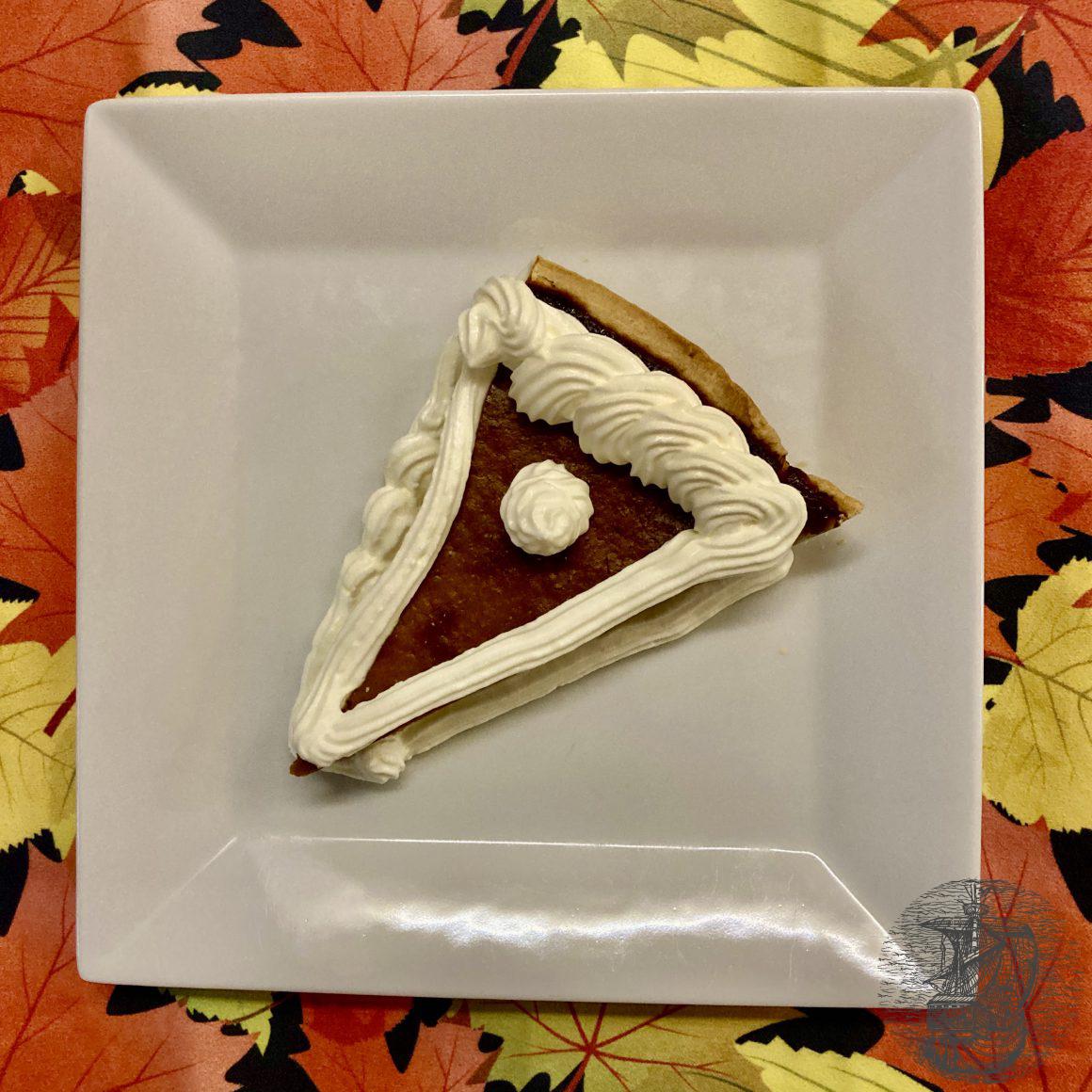 This pumpkin pie is very popular in North America

I’ve heard about pumpkin pie a few times. It is usually eaten for dessert, sometimes decorated with whipped cream.

This pie is seasonal in autumn when the pumpkins are ripe

It is especially popular on Halloween and Thanksgiving. Or even at Christmas for dessert. Pumpkins can easily be stored for several weeks or months.

In addition to pumpkin puree and cream, the filling contains many autumnal spices such as vanilla, cinnamon, ginger, nutmeg, cloves, and allspice. These make the pie taste wonderfully warm.

By the way, usually in North America, cassia cinnamon is used as cinnamon.

In North America, you can even find a ready-made pumpkin pie spice

In this case, the spices are already mixed.

Even the finished pumpkin puree is sold in stores – in tins.

But I could not imagine how pumpkin tastes in a sweet dish. To me, pumpkin has always belonged in savory dishes.

Until the moment we visited our friends in Canada, who offered us the world’s best homemade pumpkin pie.

We could watch Lucas make it and I wrote down his recipe. He himself does not work exactly according to a recipe, but according to his feeling.

Lucas’ pumpkin pie is not very sweet, but wonderfully spiced.

As an exception, in this recipe, I will also give you the quantities in cups. This unit is mostly used in North America and Lucas also works with it. But to make it a bit easier for us Europeans, I have converted the quantities into grams as well.

For pumpkin pie, not too watery pumpkins are the most suitable

This year I baked the pumpkin pie myself and I liked it very much. It is easier to make than it seems.

I hope you enjoy this dessert as much as I do! Thanks a lot, Lucas, for the wonderful recipe! 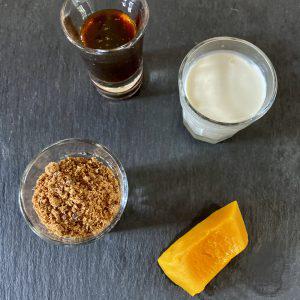 Knife test: A knife stuck into the pie should come out clean. If pumpkin mass still sticks to it, it is not yet baked
Keyword Pumpkin-Pie 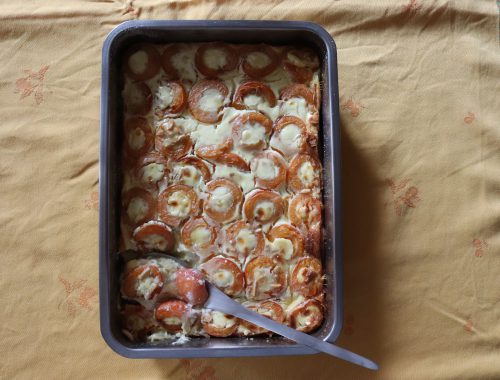 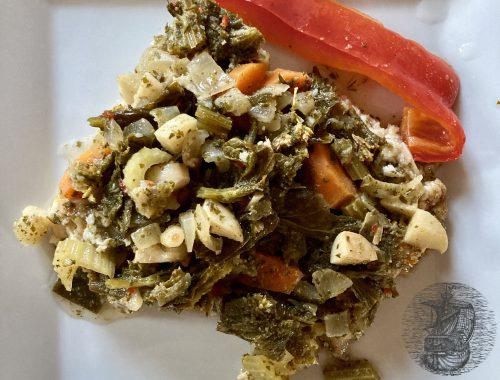