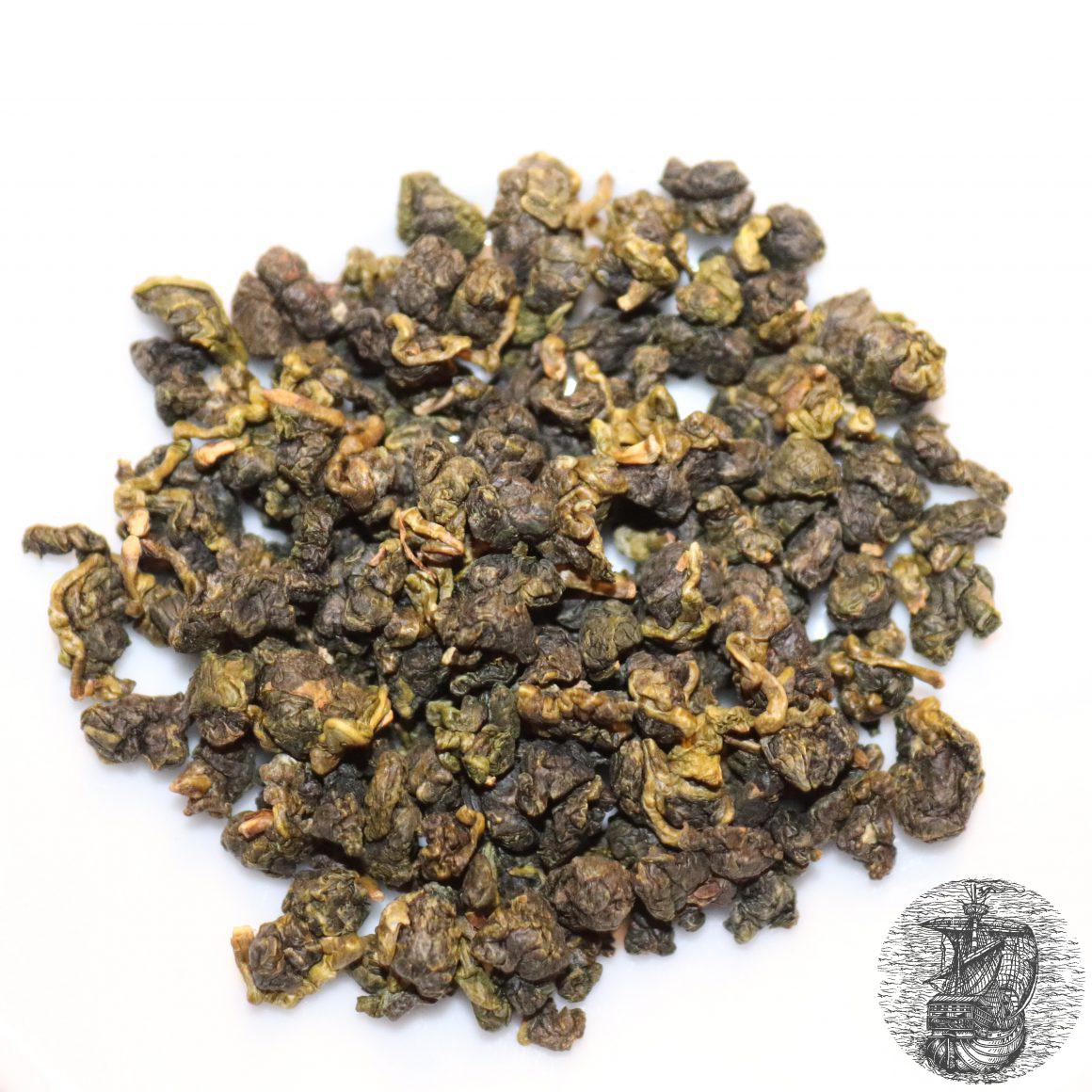 Traditionally, the tea leaves for Oolong tea were rolled. They then looked like small dark dragons. Therefore they were called Wu Long, which means “black dragon”. Wu Long then became Oolong. This special tea is only partially oxidized, which means that it is something between green tea – and black tea.

It also looks different in the cup. Either yellowish, to light green, or strong green to reddish.

Oolong tea is mainly produced in Taiwan and China.

However, there is also a fairly large production of oolong tea in northern Thailand, near the border triangle of Thailand, Burma, and Laos.

There are many small tea plantations, cultivated by indigenous minorities, who sell their harvest to two larger tea processors.

One of the plantations is Choui Fong, which has a very professional appearance and is visited by many inhabitants of Chiang Rai on Sundays. There you have a beautiful view of the surrounding hills and can enjoy a tea in the restaurant, like for example a delicious cold milk green tea together with a piece of green tea cake. What do you think about this green tea crèpes cake? (I absolutely have to try making it at home ?)

The second plantation “101” is even higher up, more original and a little less visited and I personally liked it better. There I also tasted and of course, bought tea. They also have a nice selection of teaware. Unfortunately, I could not visit the production at both of them, but the beautifully maintained tea gardens, which remind me of waves, compensated me. Many tea plants also had flowers, which are very beautiful.

I personally like Oolong because it feels “soft” in my mouth.

Oolong tea is prepared in a similar manner to green tea.

It does not tolerate boiling water because it makes it bitter. A temperature of about 80° C is ideal.

If you wish, you can empty the first infusion after about 10 seconds of infusion time – this is called “washing the tea”. Since the caffeine is the first to dissolve in the water, the subsequent infusions will contain less of the stimulant and therefore wake you up less.

You can then use the tea leaves 2-3 times and let it steep for about 30 seconds each time.

In the past, the tea was probably washed for hygiene reasons, but today this is no longer necessary.

If you like green tea, I highly recommend you to try the Oolong tea as well!

What kind of experience have you had with oolong tea? 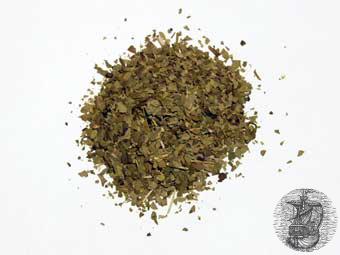 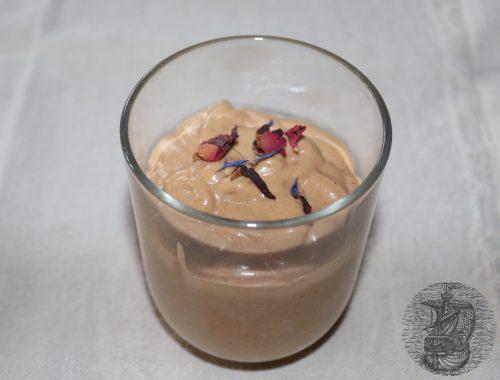 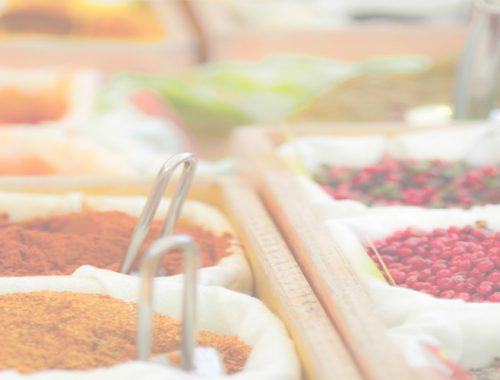