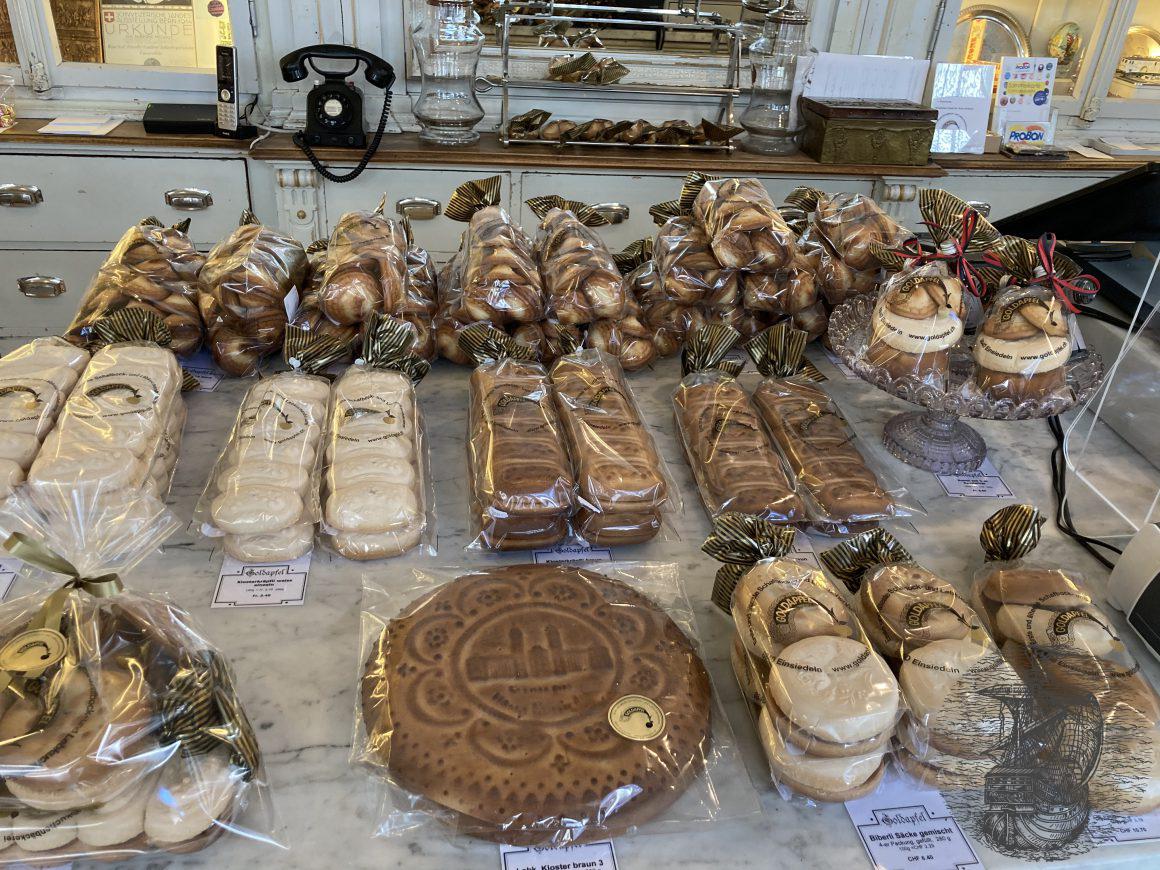 It is sweet, strongly spiced, and is known especially in Nordic countries

There is also a gingerbread tradition in Switzerland. It is often filled with a nut or almond paste. Honey is used as a sweetener in the dough.

In some countries, gingerbread is also called pepper cake and the “pepper-cake-house” is made of baked gingerbread dough

This pastry is not filled but richly decorated. Today this is no longer always the case.

Bread from the alps is a similar pastry but contains chocolate in addition. However, the spices contained in the bread are the same and also strongly reminiscent of Christmas.

There are different models (pastry forms) on display. The models are made of wood or clay. Gingerbread is pressed into typical shapes, like “tirggel” (typical Zurich honey cookies, very thinly rolled out and extremely hard) or aniseed rolls, so that they get a picture on the surface. Mostly typical local buildings or conditions such as festivals or agricultural work are depicted. In Einsiedeln, the most frequently depicted motif is of course the monastery!

Typical Einsiedeln forms are fish, sheep, or the so-called “Biberli”.

In the museum, you can visit the old store and the old bakery

In the bakery, you can see the antique oven and some old baking machines. For example, a mixer and a grinder.

After the single models, there were also machines with the typical shapes, so that it was no longer necessary to punch each pastry individually.

Old photos show the baker’s past. However, there are also different recipes and, above all, different secret recipes.

Gingerbread spice can be found in stores as a ready-made mixture.

The gingerbread from the house “Goldapfel” has the following spices in it: Other recipes include star anise, allspice, mace, or even pepper.

Einsiedeln also has another specialty. The so-called “ram”

This is a honey pastry, not too sweet, that tastes just as good with coffee as with a glass of wine.

It is called a ram because – with a little imagination – it looks like a sitting sheep. Do you know gingerbread?

Cloves - the warm and rich-smelling bud 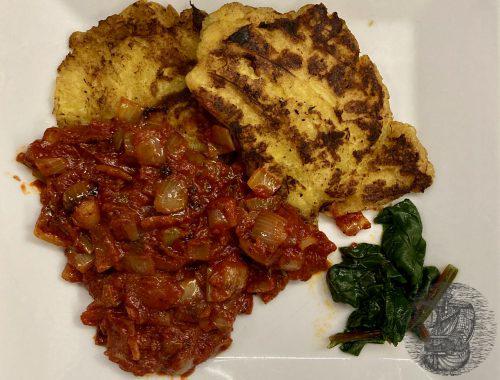 Winter vegetable casserole – a simple dish after the lush holidays