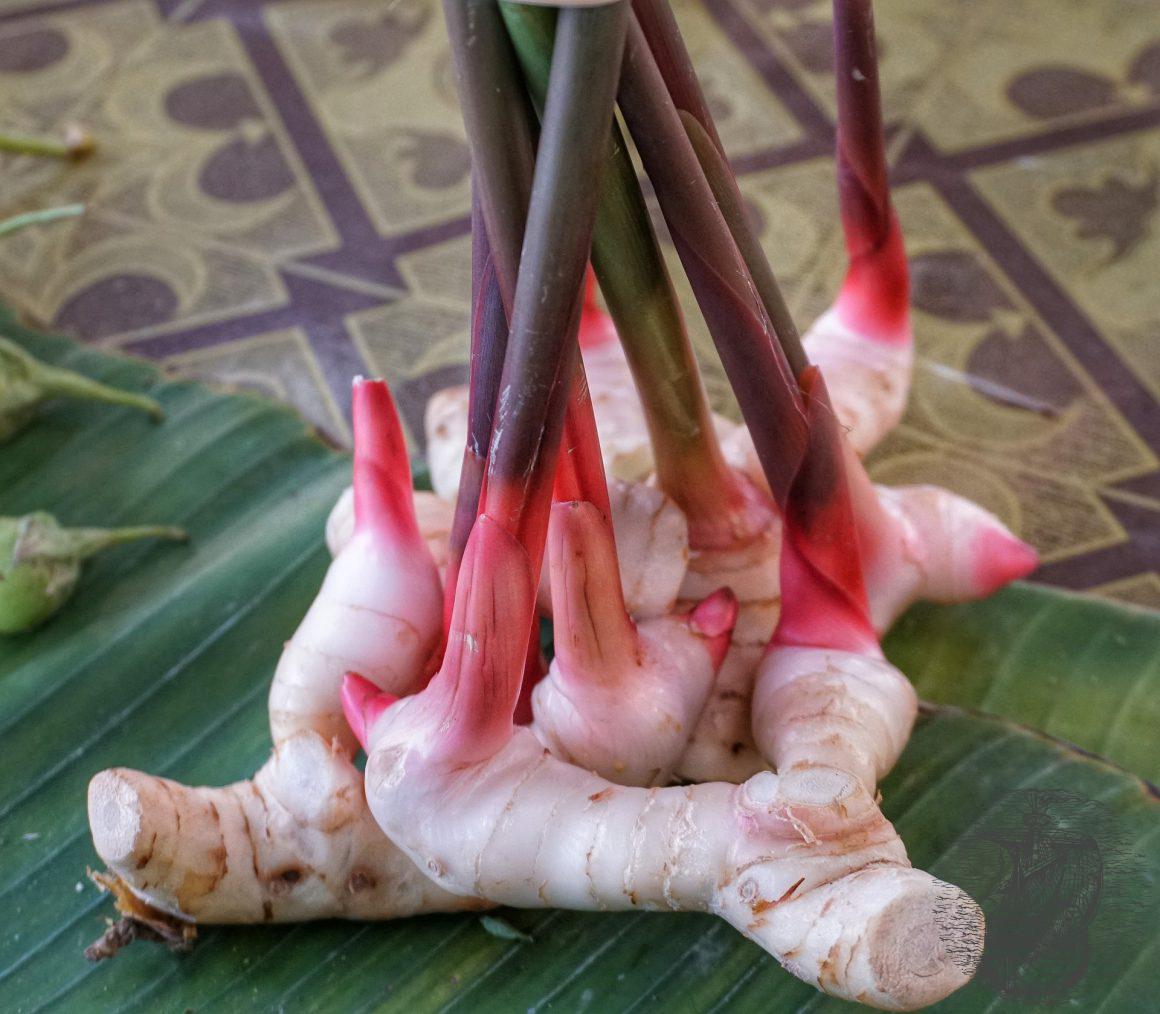 There are two varieties: greater and lesser galangal

Lesser galangal is also called true galangal. It is mainly used for medicinal purposes, but in some Asian countries, it is also used in cooking.

Greater galangal is used in Asian cuisine, in our country, it’s less known and not so easily available. Fresh you can find it in the Asia store, dried at the spice dealer of your choice.

Galangal belongs to the ginger family

And like turmeric and ginger, the fresh or dried and then ground rhizome is used.

Fresh it is whitish beige with a reddish skin, dried it’s brown.

The lesser one has a similar flavor to cardamom and ginger. The greater one is reminiscent of pepper and ginger and slightly reminds to the taste of cinnamon, spicy and aromatic.

Both are a little spicy and can replace ginger or vice versa. In Thailand, the greater galangal is mostly used and also known as Thai ginger.

It is sliced for soups and crushed with the other ingredients for green curry paste. It is also used in various liqueurs and bitter drinks.

It’s included in some spice blends, for example in nasi goreng or green curry mixture.

It’s used in Thai soups, Thai curries, and Indonesian dishes such as nasi goreng or bami goreng. It harmonizes excellently in sauces with coconut milk – for rice or chicken dishes.

Fresh, it can also be cooked with vegetables, for example in a wok. It also gives drinks and desserts a fresh, lemony-hot taste. Ground, it goes well with potatoes, sweet potatoes, and pumpkin dishes thanks to its warmer aroma. It also does well in vegetable soups.

Dried galangal is difficult to grind yourself, just like dried ginger or turmeric.

Therefore, it is usually sold only ground. Whole, dried galangal is almost unavailable.

What do you cook with galangal? 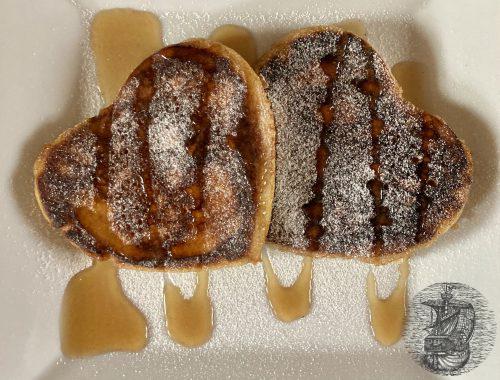