Cloves are very popular, especially now in the winter season

With their warm, woody scent, they bring a Christmas feeling into our living rooms.

They also look good as decoration. For example, you can decorate an orange with cloves. That looks nice and spreads a good smell. Even more beautiful they are in Maria Dänzer’s spice bouquets.

Originally the clove tree comes from Indonesia, more precisely from the Moluccas

But today they are also grown in Madagascar, Zanzibar, Sri Lanka, and Malaysia. One plant produces about 3 kg of cloves per year.

The cloves are the not yet risen flower buds of the plant. They are harvested by hand and then dried.

The smell of cloves is warm and rich, the taste is sharp and bitter. The essential oil is mainly found in the “head”. You can recognize fresh ones by the fact that the oil escapes when you press on the “head”.

A large portion of this essential oil is called eugenol and is the base for synthetic vanilla aroma.

Cloves can be used for sweet or savoury dishes

They go just as well with a braised meat – or with game, as in a cookie or as a seasoning for cooked fruit.

Because of their shape – they look like little nails – you can use them to attach a bay leaf to an onion, which you then cook along with it.

For example, you can find them in the Chinese Five-Spice, the Indian Garam Masala, the mulled wine mix, the chai, and of course in the gingerbread mix.

Cloves are also said to have healing powers

Our grandparents used to put a clove in their mouth when they had a toothache. Even today clove oil is still used in dentistry.

In ancient India, China, and Egypt they were used to drive away insects, and in ancient China, everyone who approached the emperor had to have a clove in his mouth in order to cover their bad breath.

During the plague epidemics, people even tried to avoid getting sick by chewing them.

Indonesia still consumes the most cloves, not for seasoning – but for smoking!

Cigarettes there contain up to a third of cloves.

What do you use cloves for?

Gingerbread spice - a must in the Christmas season 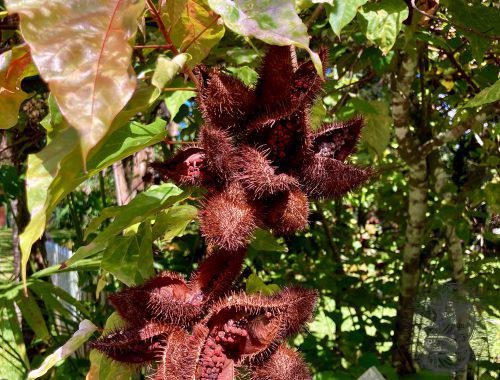 Annatto – color for the kitchen 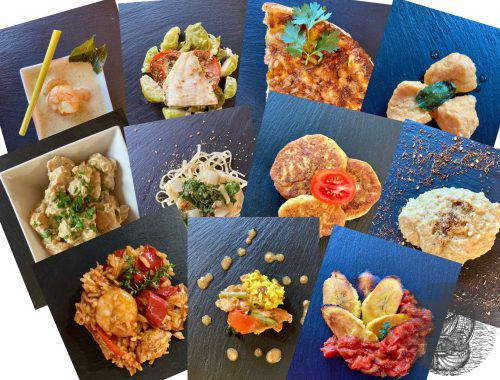 30 recipe ideas with spices for autumn

Sauce Béarnaise with asparagus – the first herolds of the spring