Thanks to Christopher Columbus, who brought Capsicum plants to Europe, today it is also produced in Europe in large quantities.

For example, in Spain and Hungary, where it’s one of the most important spices.

Peppers and chilies belong to the same family

Depending on the kind, the fruit (botanically speaking it’s a berry) is used as a vegetable or as a spice. The milder ones are usually called bell peppers and the hot ones, chili or peperoncini.

Bell peppers and peperoncini come in many different colors, sizes, and shapes. From yellow, green, to red to purple-black, round, elongated-narrow, to thin and pointed.

Peppers used in the preparation of paprika are sweeter and more aromatic, fruity, and less spicy than chili

Paprika is made from red peppers and therefore has a deep red color. It also gives the typical Hungarian dish goulash its color.

The capsaicin that is responsible for the spiciness is mainly found in the so-called placenta, the seeds, and the partitions attached to it. Depending on the variety, peppers contain more or less capsaicin.

A hotter type of pepper is used for hot paprika, or it is mixed with cayenne pepper.

Recently, you can also get smoked paprika, which is used for meat and especially for barbecue sauces.

Bell peppers and peperoncini are also often made into sauces. For example, to Ajvar, Harissa or Tabasco.

Paprika easily loses its aroma, moreover – when exposed to light – it loses its beautiful red color, it fades. Therefore, it is best to buy it only in small quantities and store it protected from air and light.

You will also find it in many mixes for barbecues or vegetables. Because of its bright red color, it is sometimes used as a decorative element, for example on canapés. And in Switzerland, of course, it’s a must on melted raclette cheese.

What do you season with paprika? 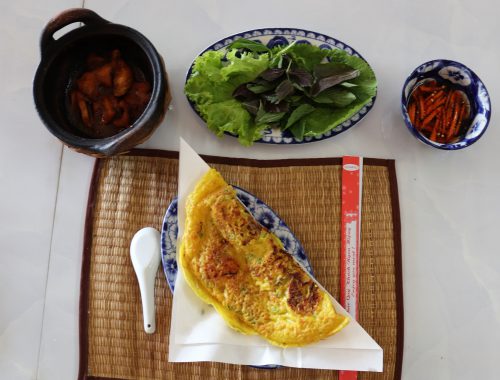 Schenkeli – The carnival pastry in 5 variations 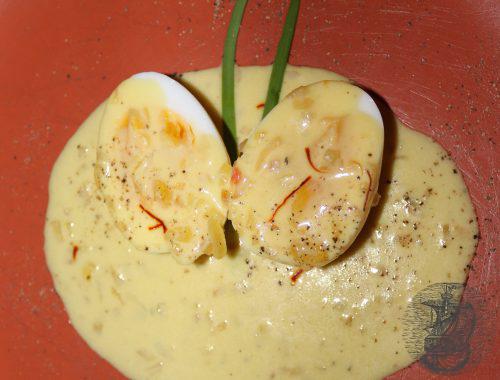