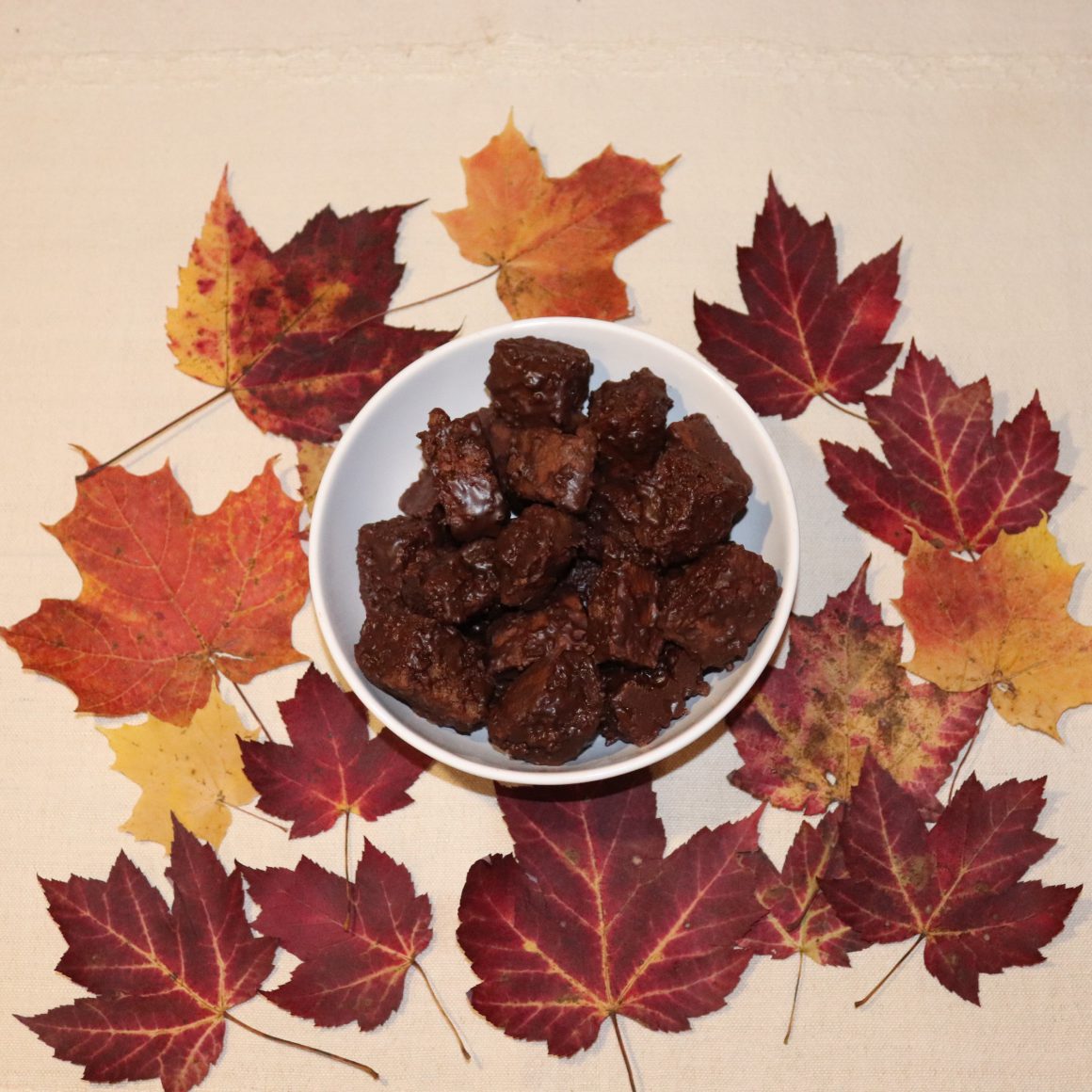 Bread from the Alps – a must on Swiss markets

At the moment there are many autumn markets and fairs in progress. The stalls offer a colourful mix of food, goods and entertainment. Among these, the sweets stands cannot be missed. In Switzerland, these are typical sales trailers offering roasted almonds, sugar strawberries, glazed apples and bread from the Alps. In German, it’s called «Stomach bread». The bread from the Alps is always offered in pink bags. Where this tradition comes from, I don’t know. In any case, the bags are easily recognized, and just looking at them makes my mouth water.

«Stomach bread» doesn’t exactly sound tasty, but it is!

Is it made from stomach, or is it good for the stomach?

First of all, bread from the Alps is not bread, but a sweet pastry, rather a biscuit or a small piece of cake. It has chocolate in the dough and a light glaze on the outside. So to speak the predecessor of Cupcakes ?

Second, it’s called »stomach bread» because it has a lot of stomach-friendly spices in it. One can almost justify the consumption of these sweets with health promotion ?

Bread of the Alps used to be called «herb bread» and is known above all in southern Germany and Switzerland. As I said, it is sold almost exclusively at fairs. Recently, however, it can be bought in shops as well. And of course, in patisseries or bakeries.

It contains the same spices which can be found in gingerbread. They make it mostly an autumn pastry.

Cloves, cinnamon, star anise and mace are in it, sometimes also pepper, anise, coriander, fennel, ginger and cardamom. The exact ingredients are usually not revealed, everyone has their own secret recipe.

I don’t like the anise-coriander note so I leave them out. For this reason, I don’t use a ready-made spice mixture, but individual spices, which I can dose myself.

The good thing about this pastry is that it tastes even better the next day or a few days later. For this reason, it can be very well made on stock and if it is not “devoured” immediately in autumn (which is rather unlikely) it still tastes good in Advent. 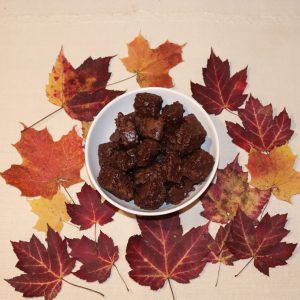 Bread from the Alps

Keyword Bread from the Alps

Bread from the Alps - the recipe 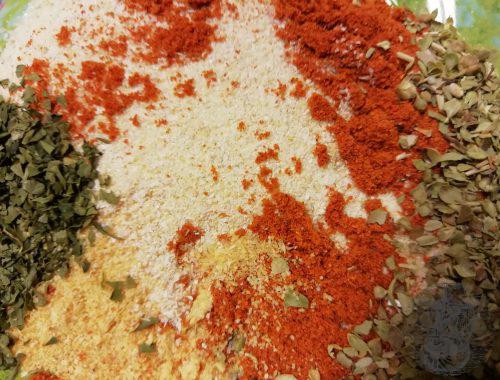 All about spices – 6 FAQ and the answers 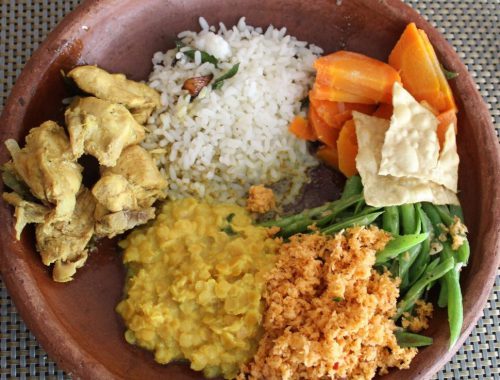 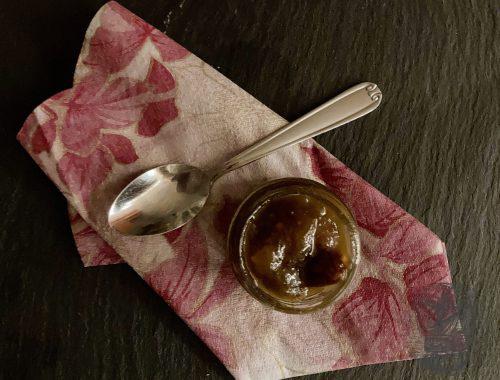