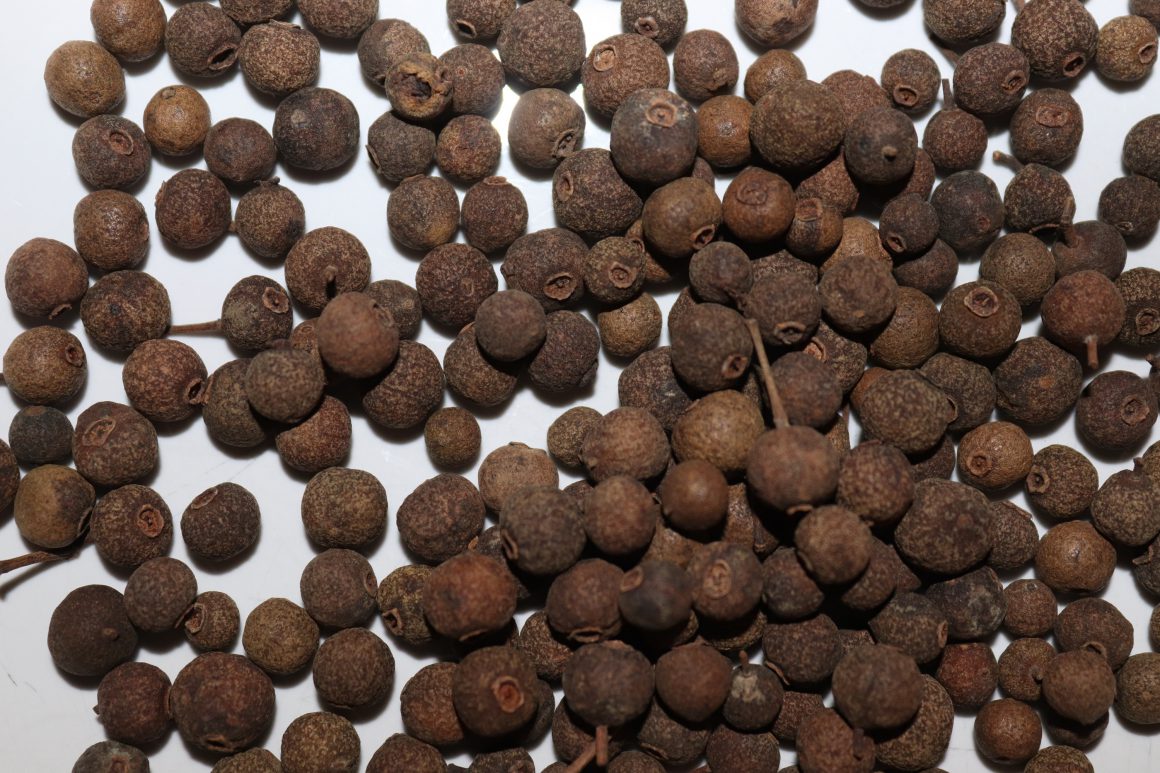 There are many different names for allspice: Jamaican pepper, clove pepper, piment or new spice.

The name “Piment” should not be confused with the French word for is chilli. The two spices have nothing to do with each other.

Allspice is the fruit of an evergreen tree from the Caribbean and Central America (Jamaica, Guatemala and Honduras). Like cloves, it belongs to the myrtle family. The berry-like fruits are harvested green and unripe and then dried. They were discovered by Christopher Columbus and then imported into Europe.

Columbus thought he had found pepper, and therefore this spice is also called Jamaican pepper.

Only the look of piment is similar to pepper, but not the taste or the pungency. Allspice is not hot but has a spicy taste, reminiscent of cloves, cinnamon and nutmeg. Allspice is suitable for sweet and savoury dishes. You can find piment in many spice blends, for example in gingerbread spices or pear bread spices. It is also used in sausage making and for pickled vegetables.

In Caribbean cuisine, it is a very important spice, where besides the fruit, the leaves are also used for cooking and the wood is used for grilling.

The Aztecs used it to season their traditional drink “Chocolada”.

In Europe, it is mainly used for desserts, mulled wine and gingerbread, but also for game, lamb, fish or spinach or wherever nutmeg, cloves and cinnamon would fit. It is best to buy allspice whole and freshly mortar it just before use. However, it is rather hard and you need a good mortar for it. Allspice is too big for the normal pepper mill, but now there are special allspice mills with a larger grinder.

In the 17th century, the rich wore silver beads with allspice around their necks to drown out the stench of unwashed people with the scent of spices.

Here is a recipe with allspice: 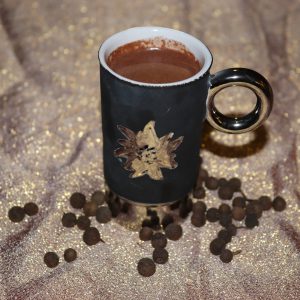 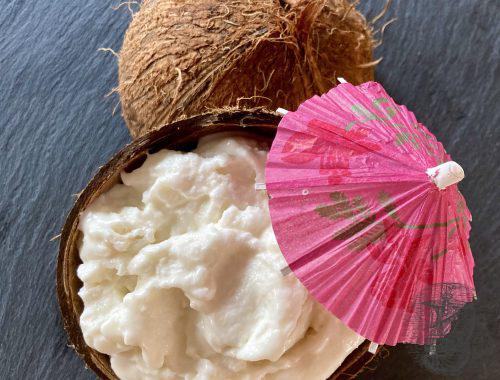 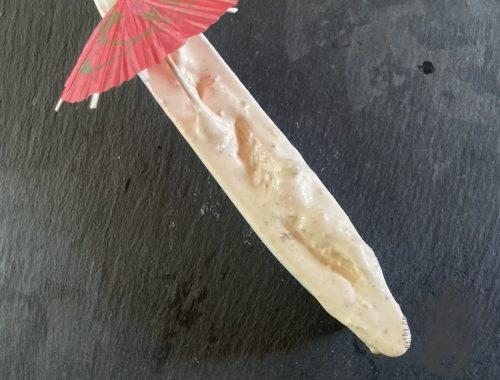