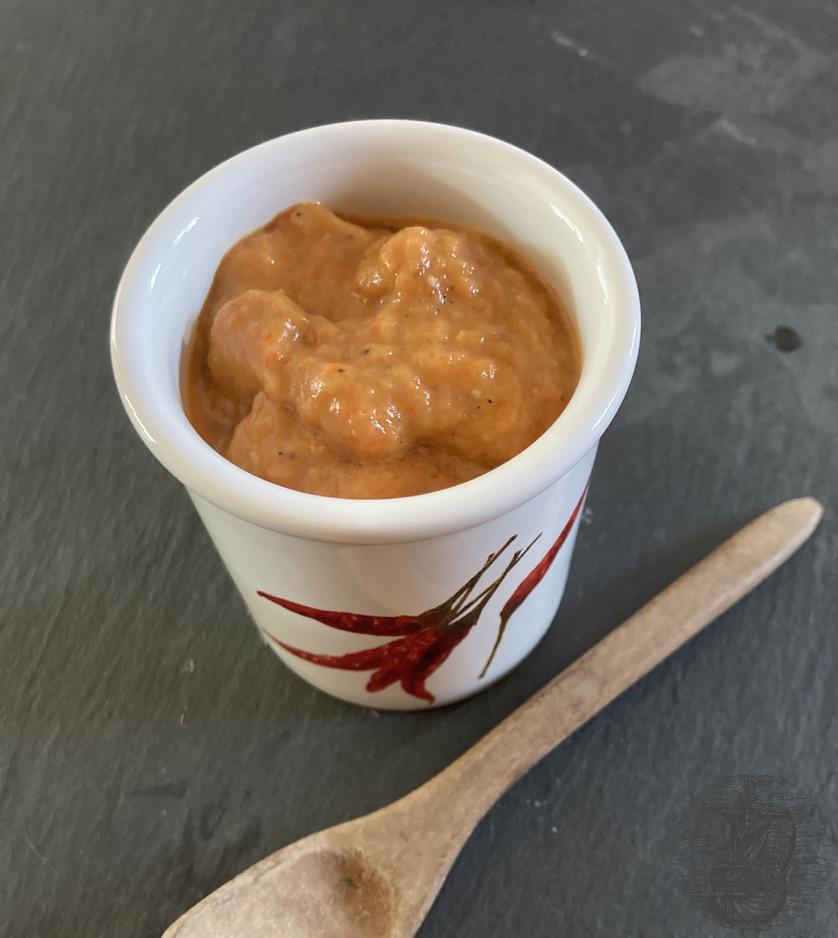 Ajvar is a sauce or rather a puree made from peppers, garlic, and spices

It is produced and eaten throughout the Balkans and often each family produces their own.

It is traditionally made only from red peppers

And it is made from a very specific variety, the pointed pepper. (Between you and me, I didn’t find any pointed peppers, so I used the normal ones)

More recent recipes, on the other hand, also describe variants mixed with peppers and eggplants. I have tried both and like them both. With eggplant, the sauce becomes milder and creamier, but of course, it tastes less like peppers.

Ajvar is available mild or hot

Depending on what kind of peppers you use or if it contains chili.

The peppers are seeded, baked, and skinned and then pureed. Only salt and pepper are used as spices.

If the peppers are baked on the fire or on the grill, they taste particularly nice because a light smoke aroma is added.

The peeled peppers are then boiled down with garlic and spices and filled into glasses when they’re still hot.

If you prefer, you can also just freeze the Ajvar.

Ajvar tastes very good with Djuvec rice or with cevapcici

They are two other typical Balkan dishes

But also, as a dip sauce for vegetables, or in a vegetable sauce, or on spaghetti, or simply as a spread on bread.

So, here is the recipe: 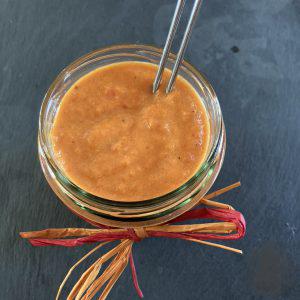 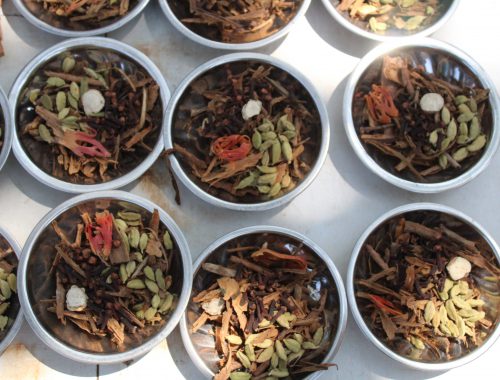 What is a spice? 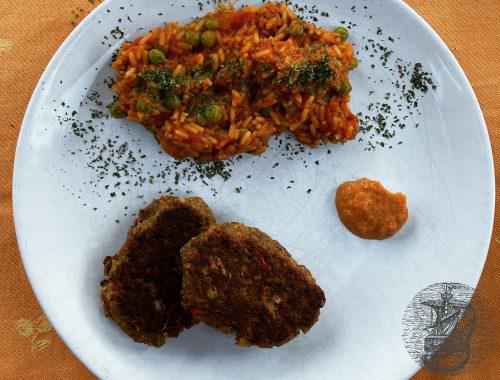 Cevapcici- a Balkan classic as a vegetarian variation 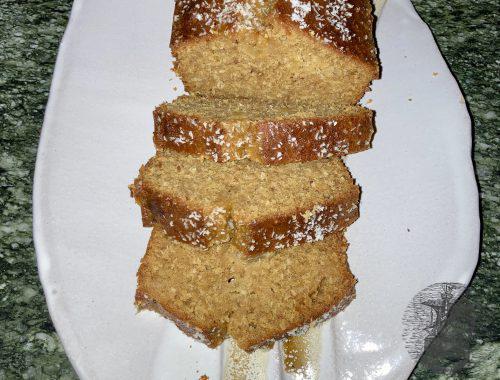